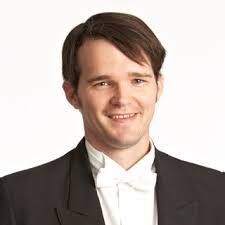 Recently he has been a guest principal bassoonist for the Maribor festival in Slovenia and in August 2011 he was a member of the Australian World Orchestra for its inalgural season in Sydney. Brock strives to improve the profile of the Contrabassoon, premiering new music in solo recitals, arranging chamber music and hosting workshops for composers to learn more about the instrument. In 2008 he toured as soloist with the MSO performing his own transcription of Weber’s Bassoon Concerto for the Contrabassoon.