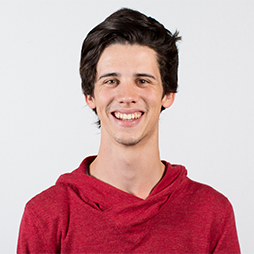 Harry Bennetts began the violin at the age of 4, and in his first years studied with Christopher Kimber, Philippa Paige and Mark Mogilevski. He is currently a student at the Australian National Academy of Music studying under Robin Wilson.

Harry has performed in Masterclasses with Natsuko Yoshimoto and Christian Tetzlaff through the Melbourne Recital Centre series, and with the Sitkovetsky trio. During his time at Melbourne University, Harry held the Corrina d’Hage Mayer strings scholarship, the Brunner Scholarship for Excellence and the CD Hume violin scholarship.