A Touch of Spain 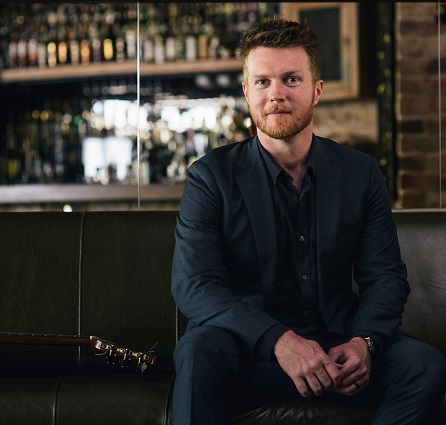 Matt Withers is an ambassador for Australian music, a well-established pedagogue, performer and mentor for musicians globally. As a soloist and a member in leading Australian chamber music groups such as Guitar Trek, Matt has a long history of performing around the world at Festivals, Universities, Embassies and more. With commercial studio albums released on ABC Classics (Australia) and Soundset Recordings (USA), he thrives on reaching wider audiences, broadening their musical horizons.

His innovative activities include the creation of the Matt Withers Australian Music Composition Competition which gives an avenue of support for composers to have their music reach the ears and hearts of their audience.

Matt has performed across the globe including being featured as a Rising Star at the World Expo in Shanghai (China). He has given showcase performances across Australia, New Zealand and Europe with highlights at embassies, universities, festivals and more. He has been invited as an adjudicator for major competitions including the Melbourne International Guitar Festival (Australia) the Uppsala Guitar Festival (Sweden), the Riverina Conservatorium of Music (Wagga-Wagga) and the Australian National University School of Music (Canberra).

This concert will be repeated on Sunday 17th September at 2:30pm at Aveo Cherry Tree Retirement Village, Maroondah Highway, Croydon. This is a private concert not open to the public.