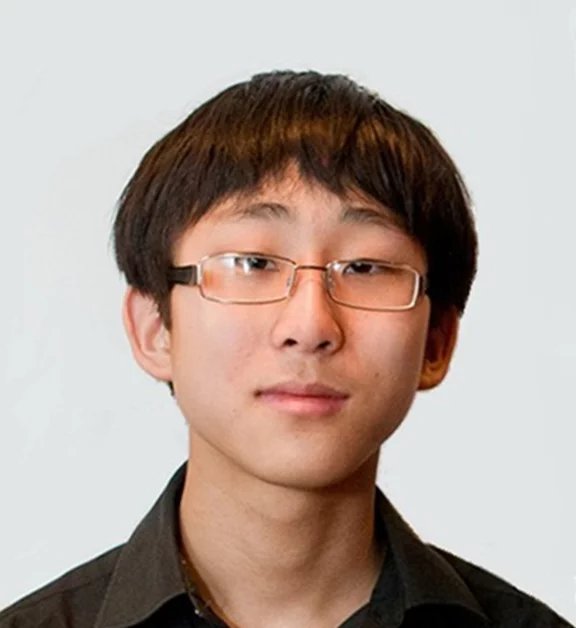 rn Kevin Chow is 19 years old and currently a third-year student studying at the Melbourne Conservatorium of Music, University if Melbourne. He has been a student of Glenn Riddle for 6 years. In 2010 Kevin was awarded his LMusA with Distinction and in 2013 he was winner of the Hephzibah Menuhin Award as well as the 3 MBS Young Performer of the Year. Other awards include the Nehama Patkin Memorial Award, 1st Prize in the Bernstein National Piano Competition, and the Ann and Chris Krans Scholarship. Kevin recently performed for HRH Prince Charles and the Duchess of Cornwell – other highlights include recitals in the USA, New Zealand, Indonesia and China. In 2013 Kevin made his concerto debut performing Rachmaninoff’s Piano Concerto No 3 in D minor with the Zelman Symphony Orchestra, a performance he later reprised with the Preston Symphony Orchestra. In Perth Kevin has also featured as piano soloist in three performances of Percy Grainger’s The Warriors with the Fremantle Orchestra.