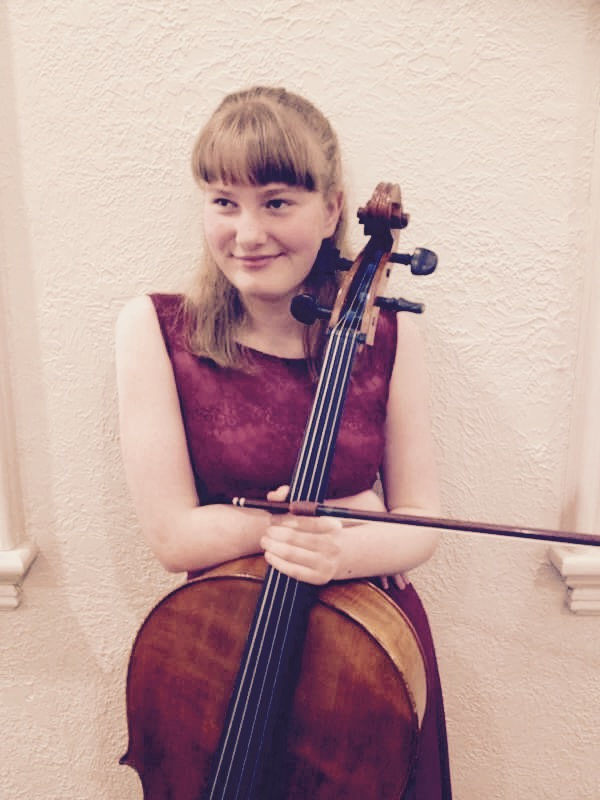 Charlotte Miles is 14 years old and a Year 11 student at Balwyn High School in their accelerated learning program. She studies cello with David Berlin, MSO Principal Cellist, and completed her AMEB Licentiate Diploma with distinction at the age of twelve. Charlotte has performed as a soloist at Carnegie Hall in New York (2013) and Opéra Bastille in Paris (2015) after winning first prizes in international music competitions. She was the youngest cellist invited from around the world to perform in a 100 cello ensemble at the 2016 Piatigorsky International Cello Festival in Los Angeles, alongside leading cellists including Mischa Maisky, Liwei Qin, and Truls Mørk. Charlotte has benefited from masterclasses in Melbourne, Germany and New York. Recent local highlights include over 60 competition prizes, including winning the 2014 Melbourne Recital Centre Bach Competition; the AMEB’s Henri Touzeau Cello Award; the 2016 Preston Youth Concerto Competition; the Hephzibah Menuhin Memorial Award for Strings in 2016; and she was a finalist and winner of the Audience Prize in the 2016 3MBS Victorian Young Performer of the Year Award.

This program will also be performed at the Cowes Cultural Centre, 91 Thompson Avenue, Cowes, Phillip Island, on Saturday 25th March 2017 at 2:30pm (NOTE change of date). Tickets available at the door. Cowes Flyer