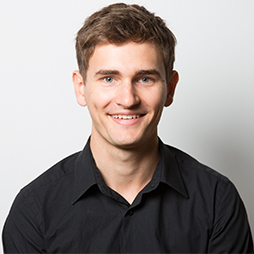 Samuel Payne was born in Sydney and began learning the cello at the age of eight. He attended Sydney Grammar School on a music scholarship and in
2008, he received a Licentiate Diploma in Music with Distinction. In 2013, Samuel completed a Bachelor of Music, studying with Susan Blake and Julian Smiles at the Sydney Conservatorium of Music. In the same year he spent a semester on exchange in Germany, studying at the Hochschule für Künste Bremen with Alexander Baillie.  Samuel is currently in his second year at the Australian National Academy of Music (ANAM), studying with Howard Penny.

This program will also be performed at the Aveo Cherry Tree Retirement Village, 67-81 Maroondah Highway, Croydon, on Sunday 28th August 2016 at 2:30pm. This concert is not open to the general public.